By Audi Cary on February 3, 2016 in Lifestyle, Reviews 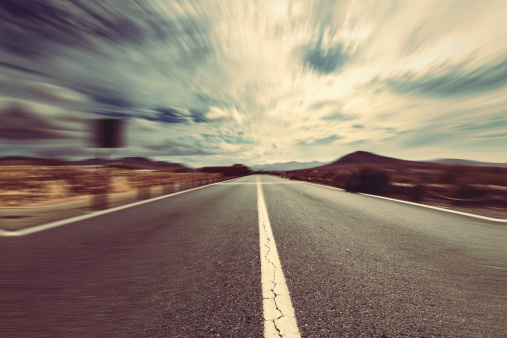 What if we told you that there’s a road in America where you can satiate your need to accelerate? Would you drive all the way out to Texas to visit it? Because that’s what you’d have to do.

Just about 15 miles outside of San Antonio, Texas, lies State Highway 130. Highway 130 was created to relieve traffic from the highly-congested Highway I-35, and for that reason we expected it to be packed. Instead, the freshly-paved roads of Highway 130 are barely traveled.

Because Highway 130 is a toll road – a pricey toll road at that – and commuters have little interest in driving out of their way to spend more money. Bad news for commuters; good news for car enthusiasts. 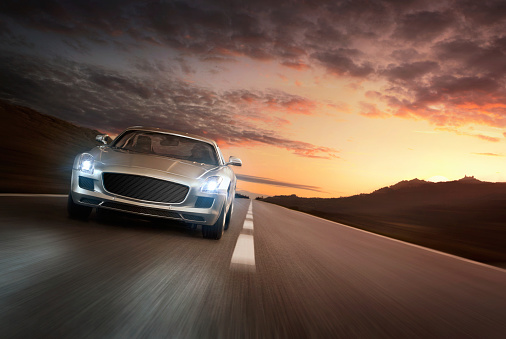 But, it’s the fastest road in America and it’s empty. If you’re looking to push your car to the limit, Highway 130 is probably the best location outside of a sanctioned race-track to do so. There’s less people, meaning less – ahem – enforcement, and more space for you to open up and enjoy the road.

Just remember that driving at high-speed increases your risk of a fatal accident. On Germany’s autobahn, nearly half of the fatal accidents in 2012 were “speed-related,” so don’t get too out of control.

Have you ever been to the American Autobahn?  We’d love to hear about your experience. Comment on our Facebook or Tweet us with your story, and maybe we’ll repost it on the blog!

America’s Fastest Road Can be Found in the Heart of Texas was last modified: February 3rd, 2016 by Audi Cary

Hit and Run: What to Do If It Happens to You
Here’s Why Road Rage Is Completely Illogical