Last July, Car and Driver reported that Audi will soon be offering a new breed of SUV in their lineup. That SUV is the Audi Q6. Unlike its Q-series predecessors, the Q6 is going to come equipped only with alternative powertrain options. A fully battery-electric engine and a plug-in hybrid have already been confirmed, but there’s also talk of a Hydrogen Fuel-Cell version in the works. It’s announced to roll into dealerships in early 2018. We may have just seen it for the first time, though. 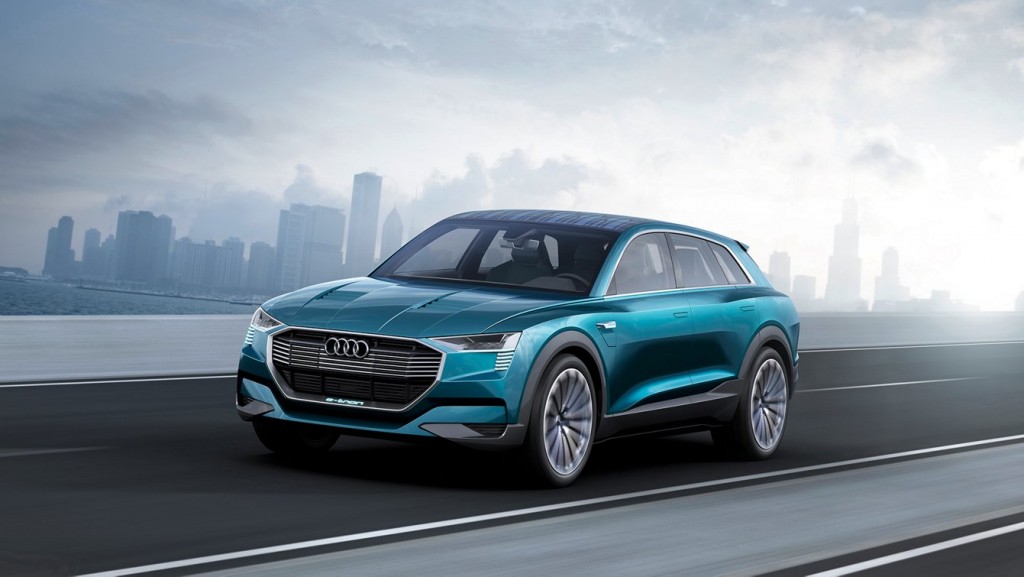 Yesterday Audi issued a press release detailing the SUV e-tron concept vehicle they unveiled at the Frankfurt International Motor Show, and after seeing the pictures we’re convinced it’s a Q6 in disguise. Although it’s not really in disguise since the Q6 has already been confirmed. Alas, since they don’t want to call it the Q6 concept, we have to speculate.

The concept vehicle’s powertrain is fully electric. The Body is designed with a drag coefficient of .25 while vehicles in this segment usually have a drag coefficient well over .30. It offers a charge-range of more than 310 miles, and a recharge time of 50 minutes with Audi’s charging column. The Q6 is capable of sprinting from 0 to 60 in under 4.6 seconds and tops out at the speed of 131 mph. This type of power combined with Audi’s all-wheel-drive and power-management systems will surely be a thrill to drive.

Preparing the Cockpit for Landing

While the Audi e-tron quattro is a good teaser for what’s to come, we’re really excited to see what the new OLED virtual cockpit will be like. The press release mentions that there are two touch screen displays in the vehicle: one in the traditional infotainment location, and another to the left of the steering wheel.

We’ll have more updates on the automated driving technology as it develops, but Audi says their nearly ready for use in production vehicles.

Give us a Shout

Interested in finding out more about Audi’s e-tron program or the plug-in hybrids already available? Give us a call at Audi Cary and we’ll answer all your questions, or read through Audi’s full press release.

Also be sure to follow us on Twitter and Facebook to keep up-to-date on the latest Audi news, and subscribe to the blog for instant update notifications. Audi’s future is looking brighter ever day, so make sure you’re here to see what’s to come. 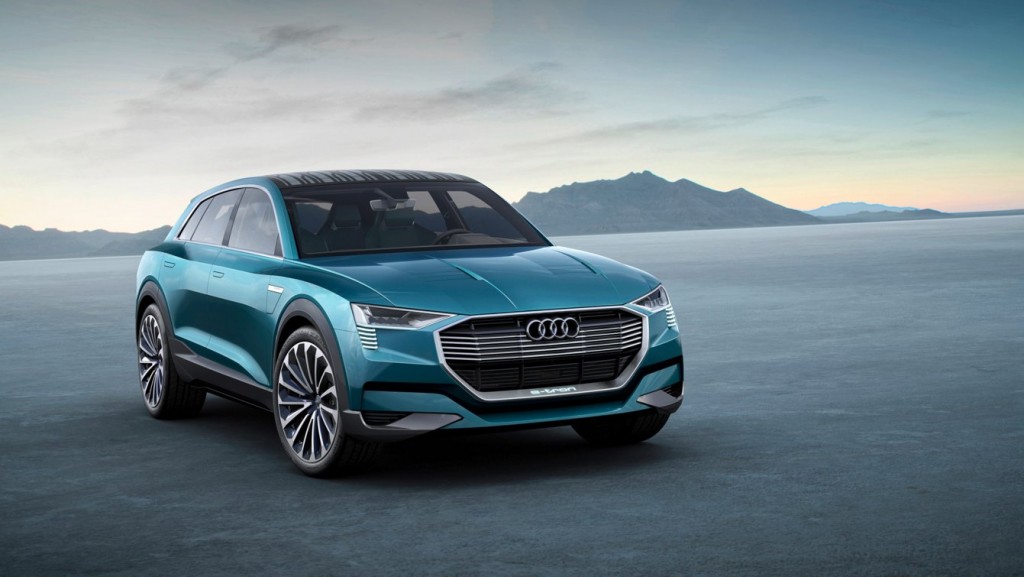