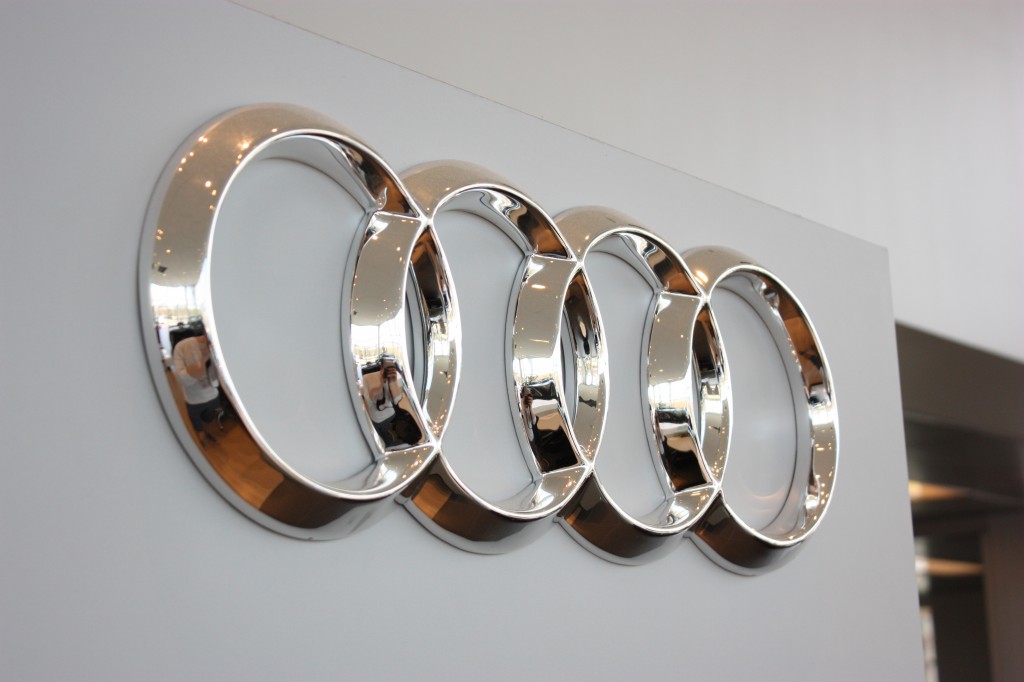 It seems Audi’s newest marketing strategy leading up to the 2014 Geneva Motor Show borrows effective tactics from the genre of suspense films. Just as Spielberg hinted at and gave us fleeting glimpses of the Great White beast, Audi released its second video in a series that teases the debut of its newest model. Brief, hazy shots of the frame and interior provide just enough enticement to keep us wanting to see more – to see the reveal. To see the beast.

While the German automaker has not confirmed any suspicions, most industry experts believe it could be one of two models: the redesigned Audi TT or the recently-prototype-tested S1. Regardless, the H-patterned manual transmission and quattro name revealed in the second teaser indicate it is, indeed, a performance car.

If it is the S1, a turbocharged 2.0-liter four-cylinder engine packs a punch with 200 horsepower, which will be accompanied by a six-speed manual transmission and the quattro all-wheel drive system.

Unfortunately, Audi has not announced an expansion in production that would bring this car to the U.S. market. We can hold out hope with crossed fingers and, in the meantime, enjoy a really smart marketing approach. If this car does not reach American asphalt, take solace in the fact that Audi Cary has an entire inventory of superior German-manufactured cars and SUVs that sates any taste for luxury and performance.

The Audi Quattro: A History of Superior Performance
Celebrating the Life of a Great Southern Voice: Louis Rubin