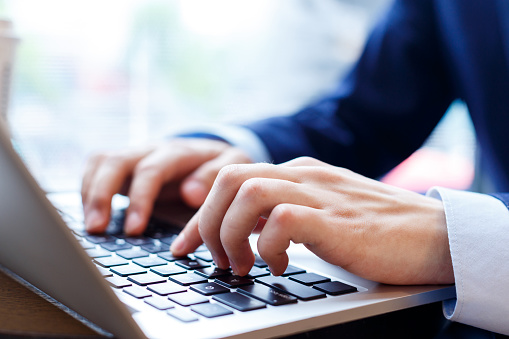 The internet is abound with scary tales of people being robbed, scammed, or worse when using Craigslist. Craigslist is an online marketplace tool that usually leads to safe and straightforward encounters, but its anonymity and lack of regulation allow web-savvy criminals to exploit others.

Craigslist is commonly used to sell automobiles and we would like to share some advice on how to do that securely. Personally, we say sell us your used car, but we respect your right to sell your belongings as you see fit. Either way, we want to help keep you safe.

An Example of a Craigslist Scam

A woman selling her 2013 Dodge Charger on craigslist was contacted by a man from Chicago who said he was interested in buying the car. He told the owner of the 2013 Dodge Charger that he would deal directly with her bank in order to pay off the woman’s car loan (first red flag). The bank received a $28,000 check from the man, which was cashed and deposited into the woman’s account. The bank then sent her a notification stating that her loan had been paid in full. Thinking all’s well, she proceeded to hold up her end of the bargain.

The male buyer sent a woman to pick up and deliver the car and to him in Chicago. The seller handed over the keys after collecting some information, and off went the 2013 Dodge Charger. But not long after, the $28,000 in her bank account vanished. She contacted her bank, who said the check was “no good.” Whether the woman ever got her car or money back, is unclear.

That is one Craigslist horror story, albeit an extreme one. 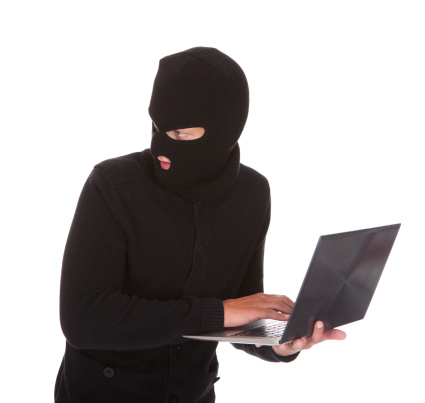 How to Avoid Being Scammed

Craigslist states that 99% of scam attempts can be thwarted if you deal locally and face-to-face. They stress that you should not pay anyone you have not met in person, beware of offers involving shipping, refuse to accept cashier/certified checks or money orders, never use a third party for transactions, and be wary of background/credit checks if you haven’t met someone in person.

Here is a link to Craigslist’s guide on avoiding scammers. It goes into more detail and gives a few examples of attempted scams.

We understand that meeting face-to-face is a good way to avoid being scammed, but it also opens you up to a much scarier world of Craigslist transactions – one that we don’t want to go into much detail on. Just know that many face-to-face Craigslist deals have gone south.

Since face-to-face transactions are recommended, how can you make them the safest? The best way we know is to meet the buyer at your local police station. This is a great solution as long as both parties have good intentions. The security of a police station should quell any anxiety either sellers may have.

Here are some quick tips from Craigslist’s Personal Safety page:

We’d like to remind you that Craigslist is generally full of trustworthy and well-intentioned users. Take responsibility for your own safety, and you’ll be set.

Avoid the Beef, Sell to Leith

Our last bit of advice is to avoid Craigslist altogether. Any of our dealerships will offer you top dollar for your trade in, and you can guarantee your safety as our customer. We’ve got a great online tool for appraising your used car value, but we also do them in person at Audi Raleigh. If you’re looking to purchase a vehicle, make sure to check our new and used inventory for great deals on your next ride. 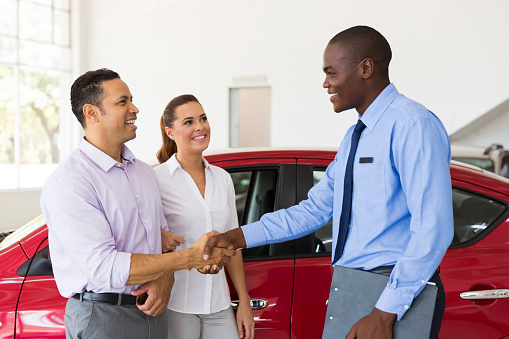 How to Safely Buy and Sell Cars on Craigslist was last modified: August 21st, 2015 by Audi Cary

Feeling Sleepy While Behind the Wheel? Check out These Tips to Stay Awake
Is That The Audi Q6? Audi e-tron Quattro Concept Unveiled at Frankfurt Motor Show